It takes a village

I am safe and (mostly) well in Rio and in two days I've already played in a roda de choro and paraded in a bloco down the street in the rain. There have been some tough moments already, but I am here!

They say it takes a village and I have been thinking about the people that assembled to help get me here and help me survive here so far. My former boss Christi has been encouraging me to make this trip for so long, and my current boss Ahren has made it possible for me to take the time off. Plus Adam is holding down the fort while I'm gone. My friend John let me buy some of his credit card miles for cheap and my family has been so supportive along the way. Kristin and Sylvie were my packing advice gurus.

I was picked up at the airport by Leonardo and his dad. I only knew Leo online after my friend Paul introduced me to his new pen pal. Leo and dad took me for feijoada and Leo added me to his phone's family plan so I could have a phone. He is so sweet and I'm lucky to have him here.

I'm staying the first few nights in an apartment in Copacabana in the vacant room of Paul Fischer who is out traveling. He and I may have met once when we were kids but we don't remember. His American father met my German dad at university in Germany and our parents were good friends after that when they lived in the states. I went to school with their other son David at UCSD and now Paul is studying in Rio and I'm staying with his Norwegian roommates.

I have Brazil Camp to thank enormously as well. Most of the people I've been in contact with here I met through camp. Jacare has been a great guide already and I'm fortunate that he's been willing to share some of his Rio with me. Tonight I'll meet up with Carl and Owen and probably Sergio at the Bangalafumenga rehearsal. I contacted Dudu who said I could parade with them and it's thanks to Kathleen, Jacare, and camp that I know him. Hell, it's because of camp that I play choro in the first place and have had great musical experiences here so far. More stories later. 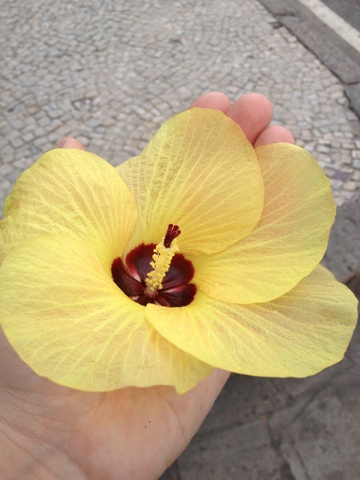 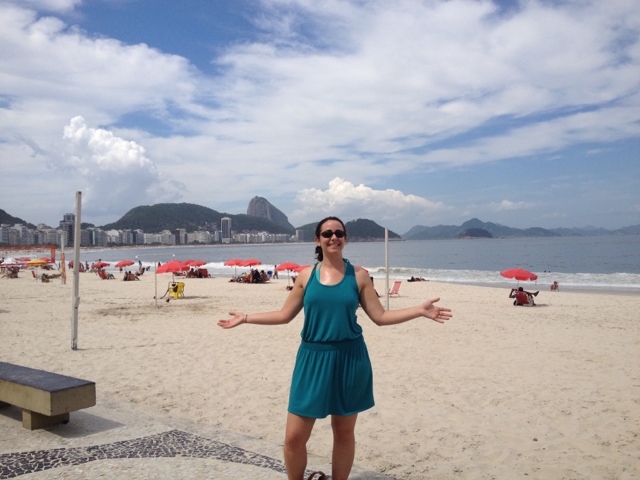